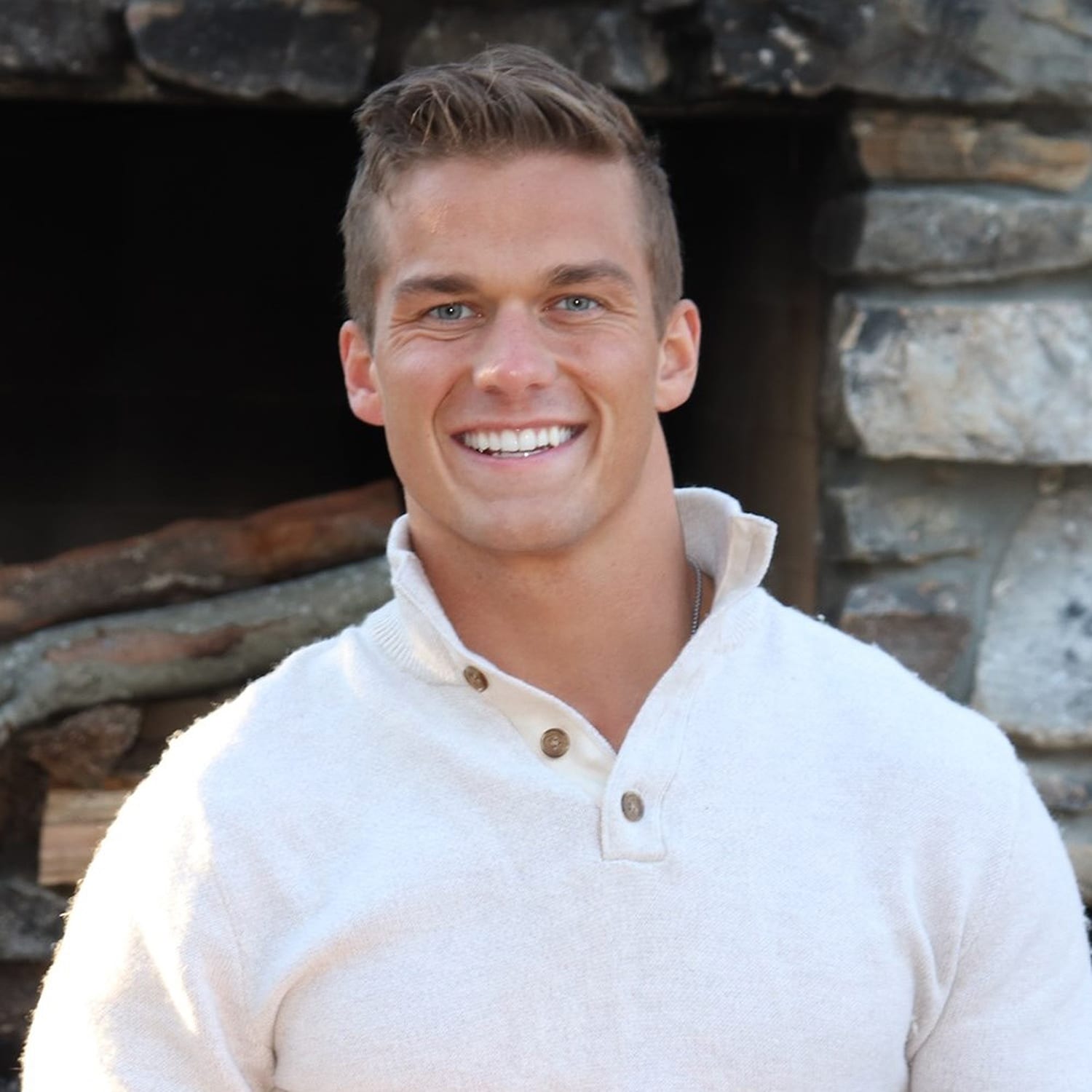 Madison Cawthorn, Republican nominee for North Carolina’s 11 congressional district, was on a recent call on a morning political show with Fetch Your News to discuss his attendance at the Republican National convention and the value of speaking to the younger generation of voters.

“The republican party has really had poor messaging for the last few decades that it’s really alienated significant amount of the portion of the population that is 40 years and below,” Cawthorn said.

Cawthorn is focused on what affects the young families that are sitting around dinner tables; “dining room politics,” he said. Cawthorn, if elected, would be the youngest member elected for Congress in over 200 years.

Cawthorn’s said the best ideals prevail with a ‘true conversation,’ which is something he said is missing in the liberal party and what he expressed at the Republican National Convention.

“I had the opportunity to really speak to this disenfranchised left,” Cawthorn said. “We’re experiencing cancel culture…it’s an age of information without wisdom. We may have more information than any generation has ever had but we don’t have the wisdom to sit down and actually talk about the ideas that might be uncomfortable for us, that might offend us.”

Additionally, Cawthorn said American citizens should not vote for people but for the best ideas. During Cawthorn’s speech at the convention, he said to be a “radical for freedom, be a radical for liberty and be a radical for our republic, for which I stand.”

Cawthorn is said in America, we lift each other up. Radical is something us American’s need to “take back,” according to Cawthorn.  It is important to Cawthorn to let citizens know that it is time to take a stand and fight for the same values the Founding Fathers fought for 244 years ago.